Francis has a strong understanding of and experience in working with customers to understand and meet their needs. He has strong track record working diverse industries such as primary production, transport and now the SMSF industry. He is skilled in Sales & Marketing operations, business processes, planning and key account management.

Francis prides himself on ensuring that every customers has a great experience by listening carefully to understand their situation and then providing a service that matches that requirement.

Francis is based on the NSW south coast in the Shoalhaven region and travels to Armidale regularly. 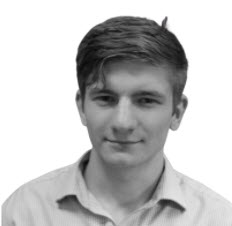 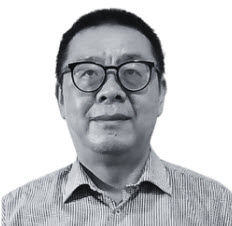 Steven has over 20 years of experience in analysis design and development. Steven has been with the company since July 2021. He holds a bachelor of Management Engineering and a Masters in Systems Analysis. 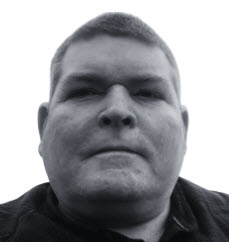 Shane joined Practical Systems in July 2021. Shane has many years of experience previously working in a software programming role for companies like The National Australia Bank (NAB), Panasonic and The University of Cambridge plus many more. In his spare time, he likes remote control planes, camping, golf, tennis and he has even trekked the Kokoda Trail. 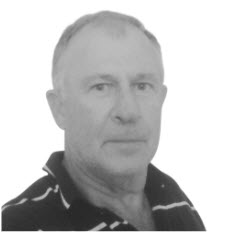 Rob grew up on mixed family farm at Coolah. After it was sold in 1980, he managed properties for a few years and then set up a Livestock contracting business, Coolah Stock Services in 1985, specialising in footrot eradication. Rob moved to Hamilton, Victoria in 1996 to promote the use of a footrot product called Radicate in Victoria, NSW and Tasmania.

Rob moved to Armidale in 2001 when there was a major footrot outbreak in the New England.

Rob was contracted to AWI to develop an alternative to mulesing from 2004 to 2009.

In 2010 he started data management for Stockbook clients and in November 2014 started work as a Stockbook consultant for Practical Systems. 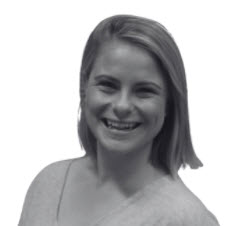 Liz started with Practical Systems in May 2017. Liz has a strong affinity with the livestock and agriculture industry coming from a long family involvement in farming and cattle production. Liz manages the crucial Support team which is central to our objective of giving great customer experience. 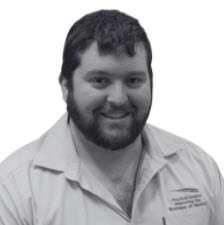 Micah grew up on the family farms on the Sunshine Coast, working in both cattle production and horticulture production. Micah seized the opportunity and moved to Armidale in 2015 to Study a Bachelor of Rural Science with honours in ecology of parasitic nematodes. After graduating Micah joined Practical Systems in February 2019. Micah has a strong passion and drive to support clients in livestock production systems, so they get the most out of the program. 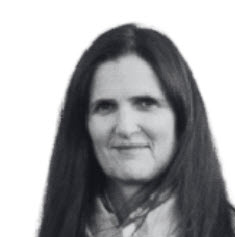 Mandy has been with Practical Systems for many years. Mandy is a very knowledgeable bookkeeper, she provides our customers first-class support when it comes to supporting our Cashbook customers with any of their financial and business related questions. 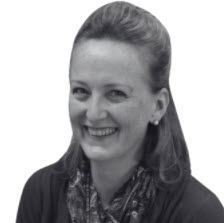 Kiera joined Practical Systems in May 2020. She has a diverse range of experiences having worked in hospitality, property, education and banking before arriving in Armidale. Work has always focused on customer care and providing a great experience. 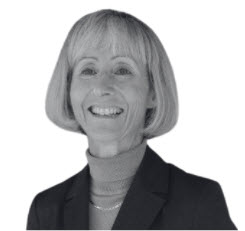 Fran is an integral part of our team and has a keen eye for detail, especially when it comes to financial records. When Fran is not balancing our books and recording payments she is at home enjoying life along with her passion for horse riding. 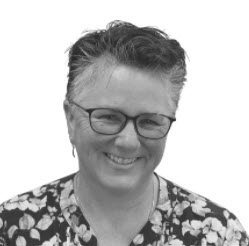 Myella has worked in the administration field for over 30 years and takes pride in providing exceptional client service. While still only new to working at Practical Systems, Myella is looking forward to being a part of a great team and becoming an exemplary member of the company. 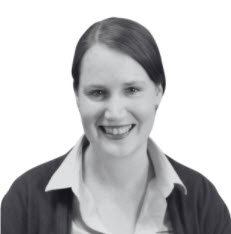 Lauren is passionate about ensuring our customers receive the best experience when it comes to any aspect of our business. Lauren maintains our administrative records whilst also juggling day to day life with a young family and a new small family business.